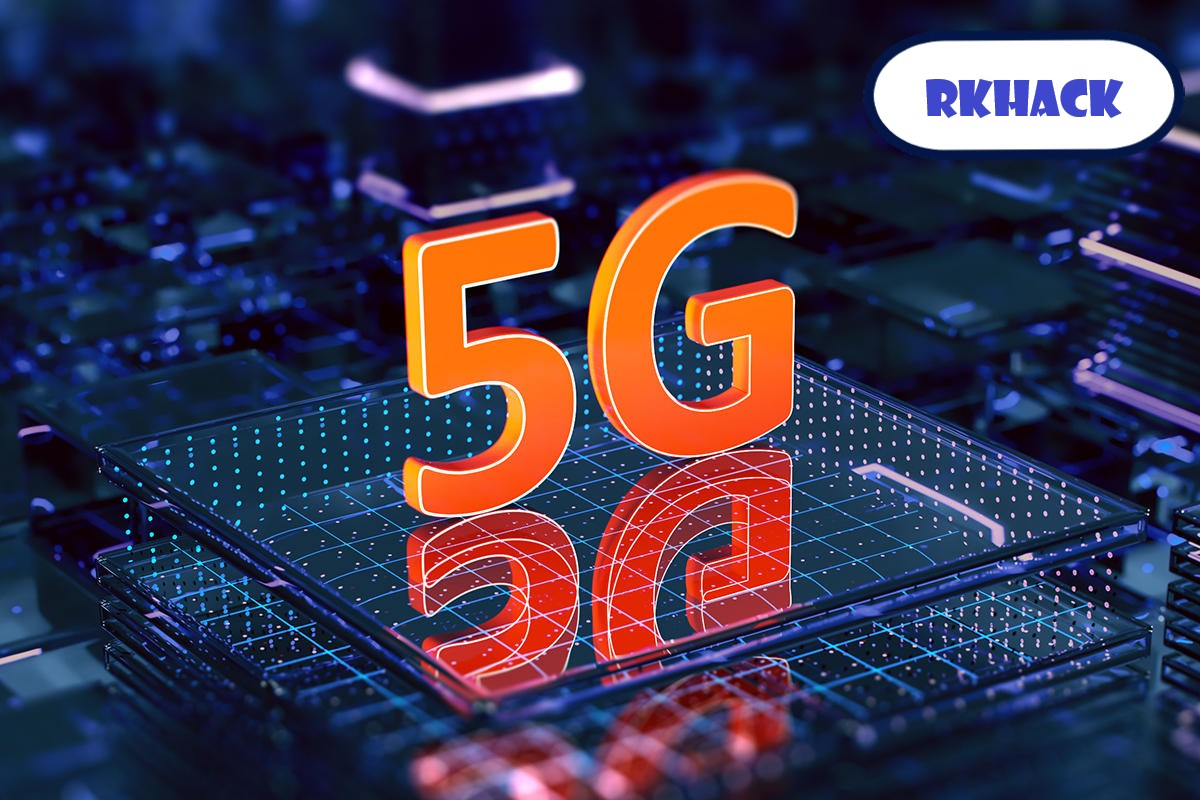 In telecommunications, 5G is the fifth generation technology standard for broadband cellular networks, which cellular phone companies began deploying worldwide in 2019, and is the planned successor to the 4G networks which provide connectivity to most current cellphones.

5G networks are predicted to have more than 1.7 billion subscribers worldwide by 2025, according to the GSM Association. Like its predecessors, 5G networks are cellular networks, in which the service area is divided into small geographical areas called cells. All 5G wireless devices in a cell are connected to the Internet and telephone network by radio waves through a local antenna in the cell.

The main advantage of the new networks is that they will have greater bandwidth, giving higher download speeds, eventually up to 10 gigabits per second (Gbit/s). Due to the increased bandwidth, it is expected the networks will not exclusively serve cellphones like existing cellular networks but also be used as general internet service providers for laptops and desktop computers, competing with existing ISPs such as cable internet, and also will make possible new applications in the internet of things (IoT) and machine to machine areas. 4G cellphones are not able to use the new networks, which require 5G enabled wireless devices.

All About 5G Technology PDF

The increased speed is achieved partly by using higher-frequency radio waves than previous cellular networks. However, higher-frequency radio waves have a shorter useful physical range, requiring smaller geographic cells. For wide service, 5G networks operate on up to three frequency bands – low, medium, and high. A 5G network will be composed of networks of up to three different types of cells, each requiring specific antenna designs, each providing a different tradeoff of download speed vs. distance and service area. 5G cellphones and wireless devices connect to the network through the highest speed antenna within range at their location: