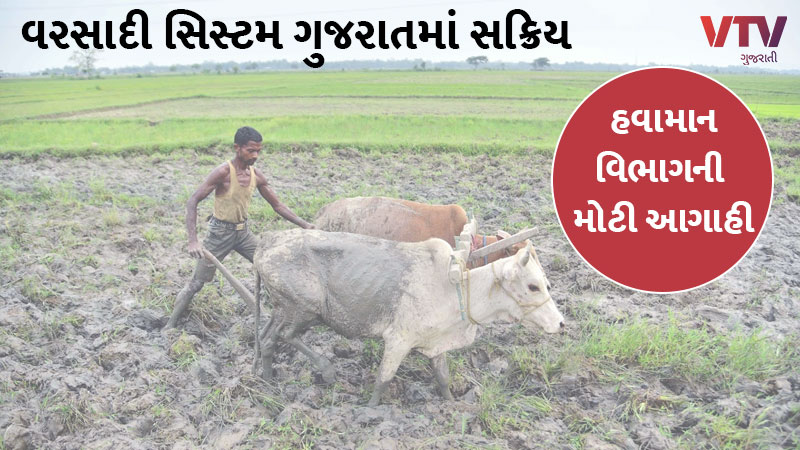 Meghmaher is seen in the state after the onset of monsoon. The monsoon is forecast to reach the entire state in the coming days by the meteorological department. 2 days of rain is forecast in Saurashtra.  Rainfall is forecast on 16th and 17th. Cloudy weather will also be seen in Ahmedabad.  Ahmedabad will see Thunderstorm activity.  It is a matter of relief that the rains have fallen in Gujarat as per the stipulated time.  If good rains fall in Gujarat as predicted, farmers will be able to sow in the first rains. 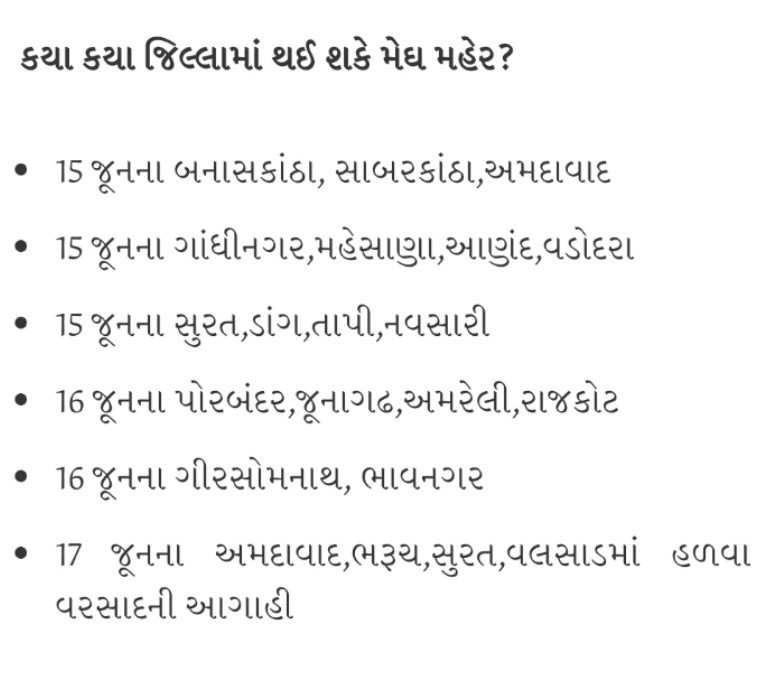 In which districts Megh Maher can take place? 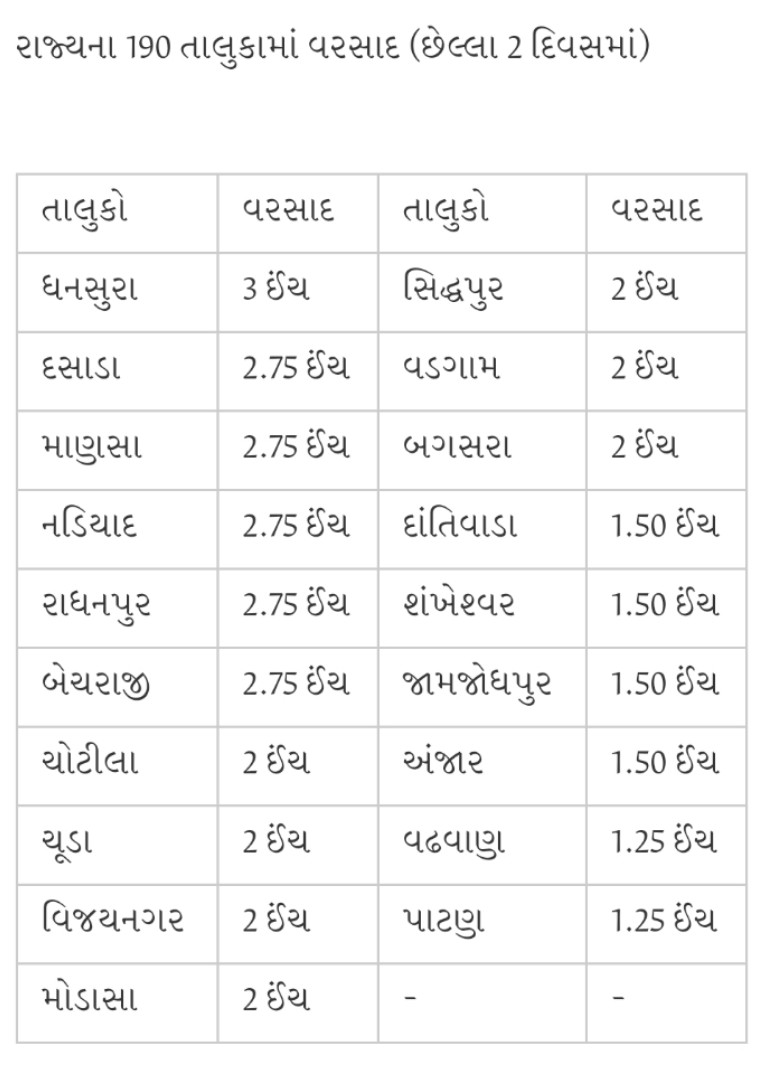 Read This News In Gujarati

The poor performance of the pre-monsoon opened up like every year
The first monsoon rains have fallen in Rajkot.  In which the claims of Manpani pre-monsoon operation have proved to be absurd.  About half to 3 inches of rain in the city has flooded the roads in the Westzone.  Underbridge and Wokla in the West Zone have been flooded since the first rains.  So it is the turn of the citizens to suffer.
Share Tweet Share Email
Newer Post Older Post