There are 99 lakh 99 thousand 999 mysterious idols built in the middle of dense forest in Tripura, the mystery of who made these idols remains intact.

Admin August 26, 2022
It is because of these mysterious idols that this place got its name Unakoti
At this place, Lord Shiva cursed the gods and goddesses to become stone idols 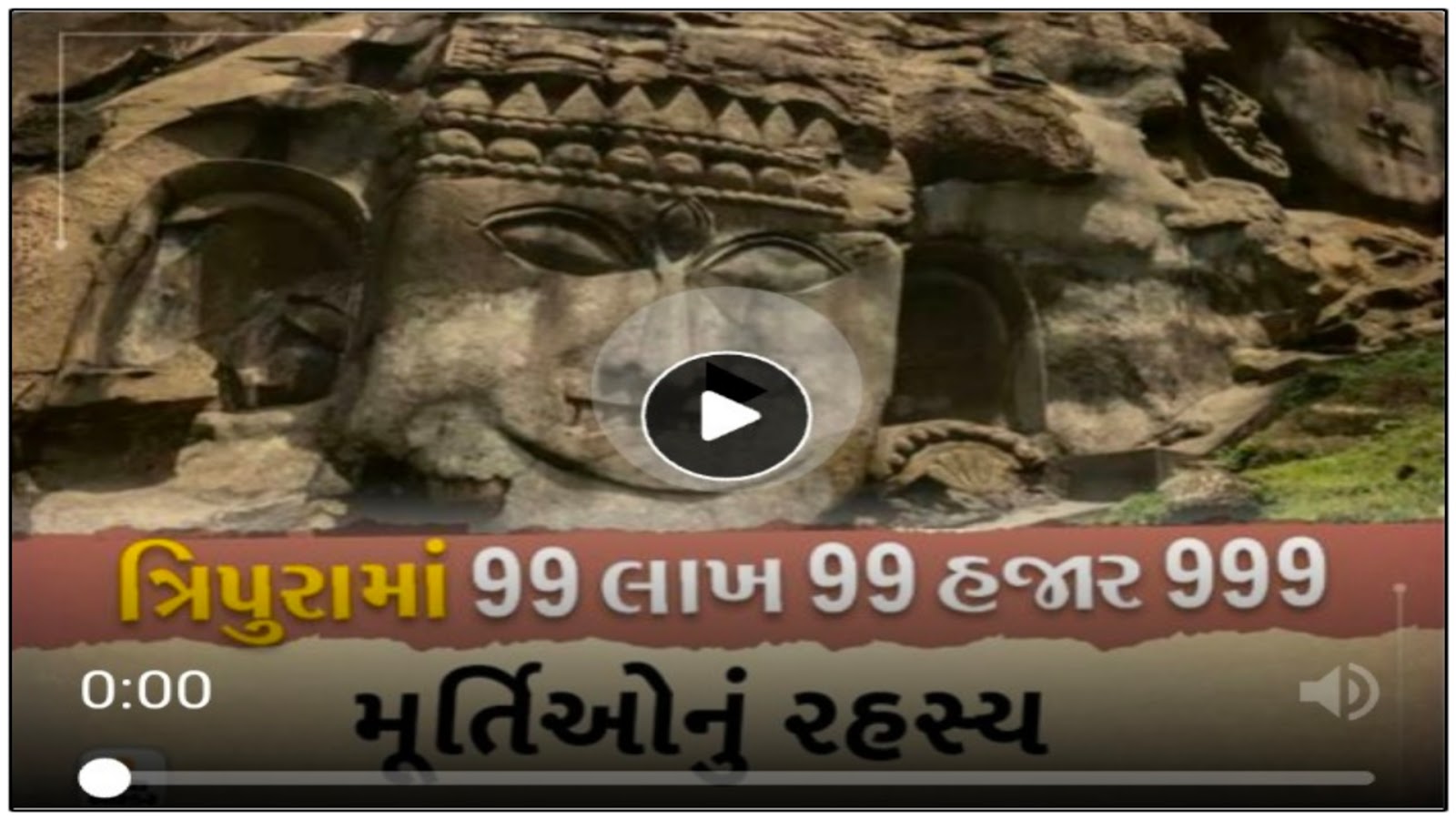 There have been many in India, which no one has been able to solve till date.  One such place is about 145 km from Agartala, the capital of Tripura, which is known as Unakoti.  It is said that there are a total of 99 lakh 99 thousand 999 stone idols here, no one has been able to solve its mysteries till date.  Like, who built these idols, when did they build them and why did they build them and most importantly why one less idol in a crore?  However, there are many stories behind it. 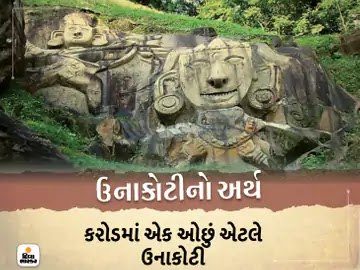 Meaning of Unakoti:-
It is because of these mysterious idols that the place got its name Unakoti, which means one less in a million.  This place is considered as one of the biggest mysteries of India.  For many years no information could be obtained about this place.  However, still very few people know about this place. 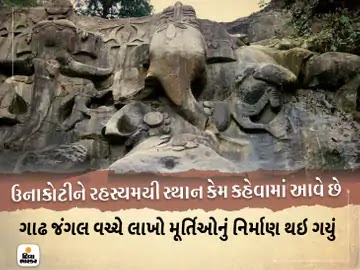 Why is Unakoti a mysterious place:-
Unakoti is called a mysterious place because it is a hilly area surrounded by dense forests far and wide.  Now, how could millions of idols be built in the middle of the forest, because these works take many years and earlier no one lives around this area.  This has been a subject of debate and research for a long time. 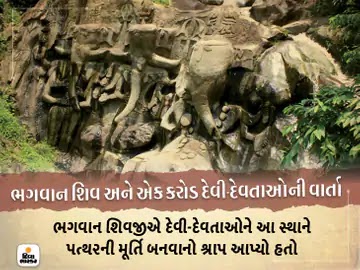 Myth related to Unakoti:-
There are many myths and legends about the idols of Hindu gods and goddesses carved on stones and carved out of stones.
Story of Lord Shiva and One Crore Gods and Goddesses:-
It is believed that once one crore gods and goddesses including Lord Shiva were going somewhere.  As it was night, the gods and goddesses asked Shivaji to rest at Unakoti.
Shivaji agreed, but at the same time he said that everyone would have to leave this place before sunrise.  But at sunrise only Lord Shiva could wake up, all other gods and goddesses were sleeping.  Seeing this, Lord Shiva got angry and cursed and turned everyone into stone.  This is why there are 99 lakh 99 thousand 999 idols here, that is less than one in a crore. 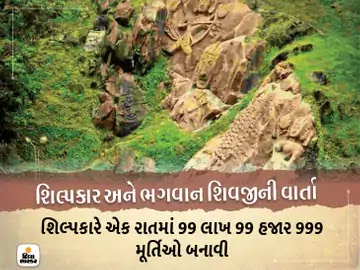 Story of Sculptor and Lord Shiva:-
Another story is popular regarding the construction of these idols.  It is said that there was a sculptor named Kalu, who wanted to go to Mount Kailash with Lord Shiva and Mother Parvati, but it was not possible.  However, due to the sculptor's stubbornness, Lord Shivaji told him that if he made one crore idols of gods and goddesses in one night, he would take the sculptor with him to Kailash.

Hearing this, the sculptor became absorbed in his work and quickly started making idols one by one.  He made idols all night, but when he counted in the morning, he found that one idol was short.  This is why Lord Shiva did not take that sculptor with him.  This is why this place is called Unakoti.
How to reach:-
Unakoti is located about 125 km from Agartala, the capital city of Tripura.  Bus services are available from major cities of Tripura to reach here.  The nearest airport here is Agartala/Kamalpur Airport.  While the nearest railway station is Kumarghat railway station.
Share Tweet Share Email
Newer Post Older Post